The EMI's Neuroimmunology theme is investigating the role of the immune system and inflammation in early Alzheimer's disease and Lewy body dementia, in order to facilitate new clinical trials.

Around 850,000 people in the UK have dementia, for which there are many causes. Two of the most common are Alzheimer's disease and dementia with Lewy bodies (DLB). Symptoms of Alzheimer's disease typically include memory loss and a range of cognitive difficulties. People with DLB can also experience visual hallucinations, movement problems, sleep disturbances and depression. While there are treatments that help with some of these symptoms, there are not yet any drugs that slow the progression of disease.

Inflammation is the process by which the immune system works to protect the body from things that may harm it. In some instances, however, the inflammation can be too extreme or continue for too long, becoming harmful rather than helpful. Neuroinflammation (inflammation in the brain) has long been associated with dementia, as immune cells work to clean up 'toxic' proteins that build up in the brains of people affected by the condition.

There is increasing evidence that the immune system may play an important role in the progression of dementia. Recent studies have found evidence of inflammation in the brain and changes in other parts of the immune system in the early stages of dementia. This suggests that inflammation could be an early indicator of disease, with the potential to improve diagnosis, as well as a possible target for new treatments.

While the evidence for neuroinflammation as a major contributor to the development of dementia is growing, there is a lot more to discover. These gaps form the key focus of the research questions being asked in this DPUK research theme – the answers to which will provide more effective diagnostic and treatment targets in future clinical trials. The objectives are:

1. To investigate whether genes or other illnesses associated with inflammation predict memory problems and brain changes.

2. To investigate whether there is a specific immune signature in blood and/or cerebrospinal fluid in early Alzheimer's disease and DLB, and how this develops over time.

3. To use new PET tracers of inflammation to detect more accurately evidence of neuroinflammation in individuals with early-stage dementia.

Read more: Can our genes predict our likelihood of developing dementia?

Register your interest in volunteering to take part in research if you are in the Cambridge or West London area and have memory problems or a diagnosis of Alzheimer's disease or DLB by contacting Dr Peter Swann, Academic Clinical Fellow and Visiting Researcher at the University of Cambridge. You can also sign up to Join Dementia Research to volunteer for research studies in your area. 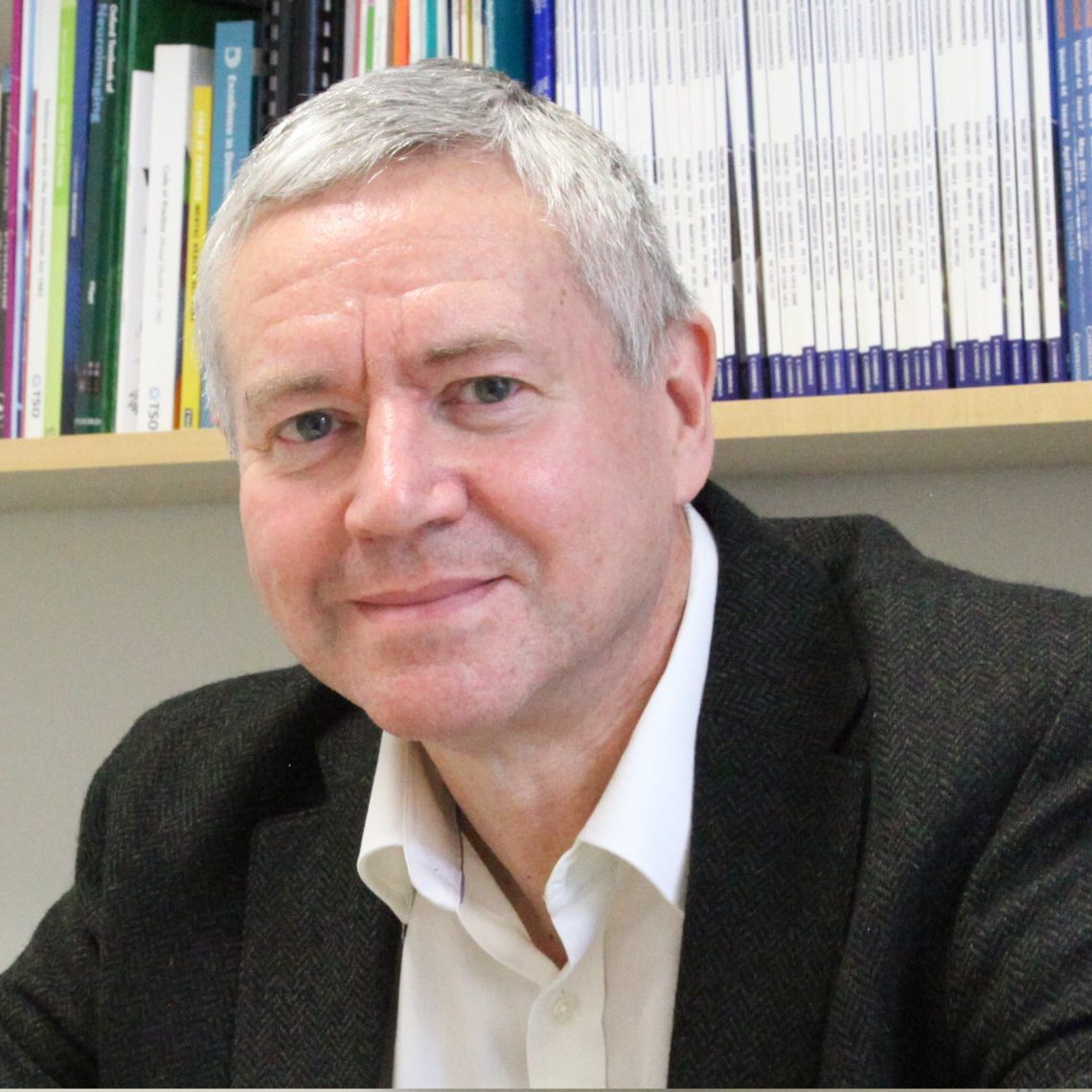 The EMI's Neuroimmunology theme is led by Professor John O'Brien (University of Cambridge).